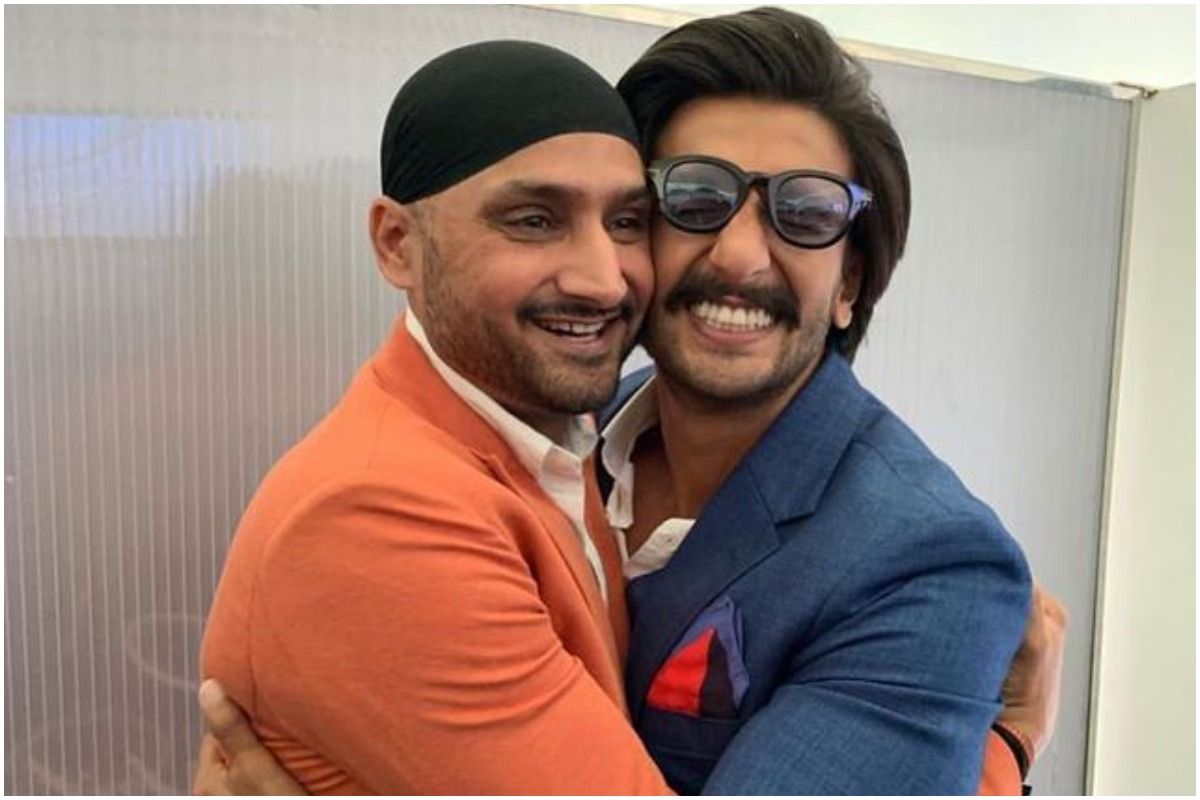 Cricketer Harbhajan Singh says that actor Ranveer Singh might play him in his biopic. While answering a fan’s query in our unique interview, the Turbanator Singh talked about that Ranveer would look good taking part in him on-screen, whereas actor Kiara Advani might do the position of his spouse, Geeta Basra. Also Read – When Harbhajan Singh Surprised Geeta Basra on Valentine’s Day | Exclusive – Love Story

While Harbhajan talked about Ranveer, Geeta stated that actor Vicky Kaushal could be a greater choose to play the position of her husband in a biopic. She added that Priyanka Chopra Jonas might play her position in the film. “I think Ranveer Singh as the lead. He’ll play Harbhajan Singh. For Geeta.. I think Kiara Advani,” he first stated. Also Read – Rohit Sharma Imitating Harbhajan Singh’s Bowling Action During 1st Test at Chennai is Hilarious | WATCH

Answering the identical query, Geeta stated, “I think Vicky Kaushal could do Harbhajan’s role. If someone had to play me, I would say Priyanka Chopra.” Hearing Priyanka’s identify, Harbhajan added, “I would have said Priyanka as well but she hardly spends any time in India now”. To which Geeta added, “Kiara looks nothing like me. The actors have to be relatable. They have to look like us.” Also Read – Harbhajan Singh: Reasons Why Mumbai Indians Could Pick Ex-Chennai Super Kings Player During IPL 2021 Auction

Well, so whereas Bhajji and Geeta have picked their stars, who do you assume would look higher taking part in the cricketer on-screen? Watch the unique interview right here:

Meanwhile, the couple additionally went on to speak about their love story and the way they dated one another for round 11 months earlier than deciding to get married. Geeta talked about that Harbhajan pursued her and even used to ship her VVIP tickets for matches. However, it took her a while to lastly begin courting him however as soon as she fell for him, there was no wanting again. Watch the total interview right here:

Watch out this area for extra unique tales on Harbhajan and Geeta Basra!