The Disciple, written and directed by Chaitanya Tamhane and produced by Vivek Gomber of Zoo Entertainment Pvt. Ltd., is ready to display at the 58th New York Film Festival as half of the prestigious Main Slate. 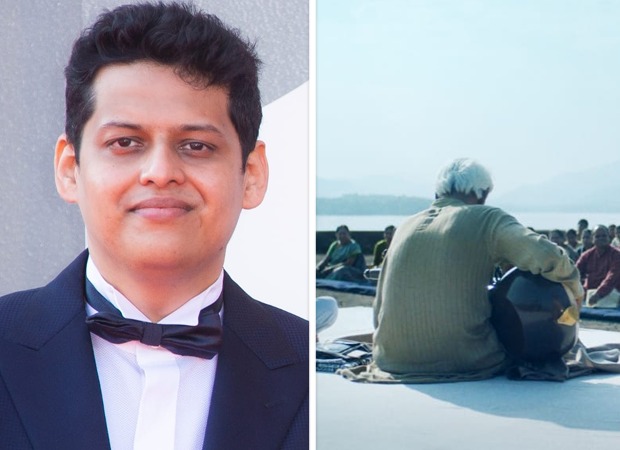 Presented by the Film Society of Lincoln Center, the New York Film Festival highlights the finest in world cinema and is taken into account the most prestigious choice of movies in the US. Since 1963, the New York Film Festival has introduced new and essential cinematic works from round the world and is a serious platform for producing Oscar buzz as advised by their previous choices in the Main Slate of titles resembling Parasite, Roma, Moonlight, Birdman, and Amour.

The final Indian film to have been in the Main Slate of the New York Film Festival is Deepa Mehta’s Fire in 1996.

ALSO READ: “The entire nation is proud of you,” – Ayushmann Khurrana after Chaitanya Tamhane baggage two prime awards at the Venice Film Festival

Soda Dungeon 2 Is Now On Steam